Curating Art and Architecture in Berlin 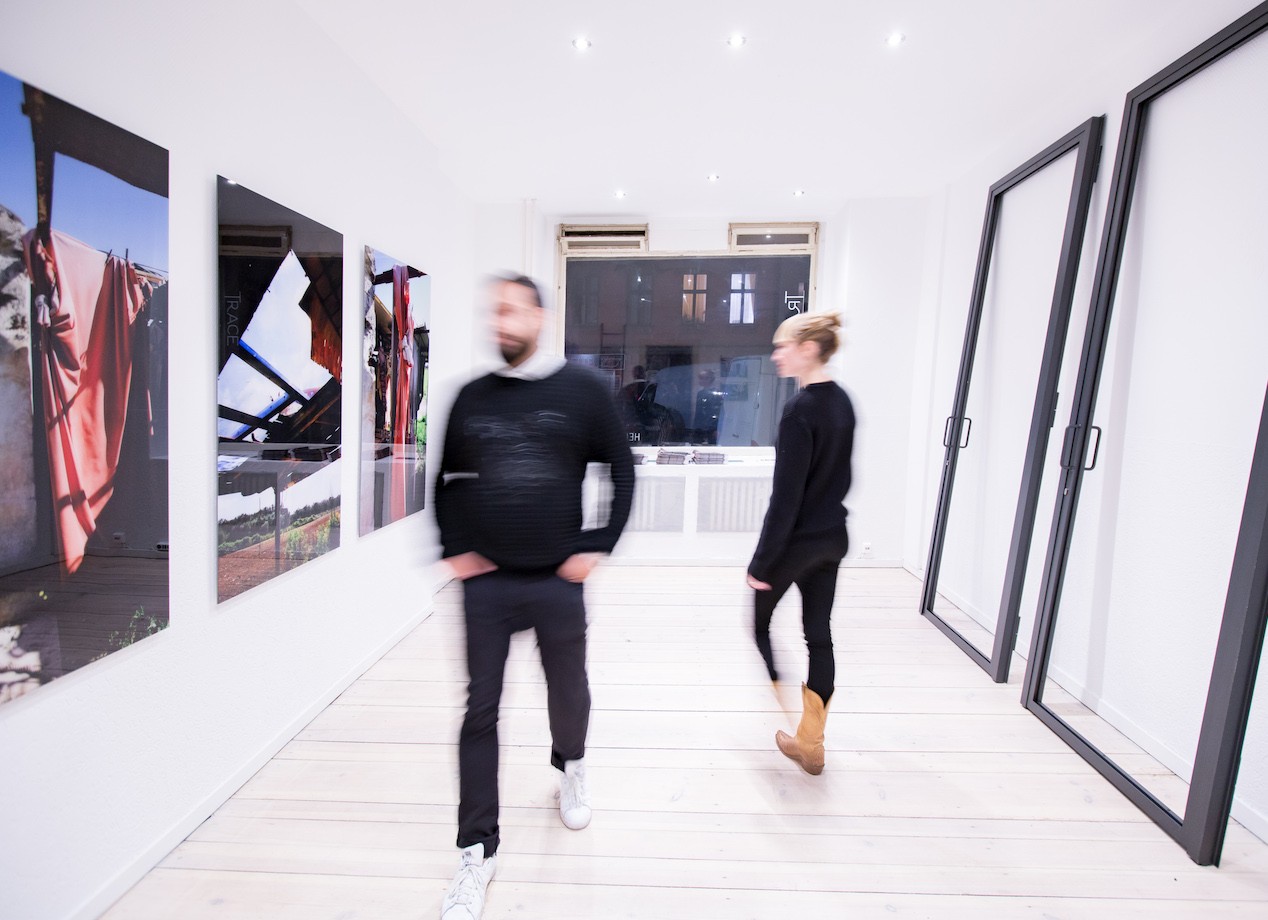 In addition to being an MA Art Business graduate at Sotheby’s Institute, Brunno Silva is also an economist, art historian, writer, and curator. He spoke to Marcus Verhagen (Program Director of the MA in Contemporary Art in London) about a new series of exhibitions he’s curating in Berlin and what fascinates him about the work of Heidi Locher.

Tell me about the series of shows you’re currently working on. What prompted you to work on the interface between art and architecture?

The series is called Unimagined Surroundings and consists of 4 solo exhibitions by Heidi Locher, David Ebner, Randi Renate, and Henrique Lopes, all revolving around installation pieces. The 4 artists all concern themselves with architecture. That concern is present in different forms in the artworks that compose each show.

The German and English projects for this year’s Architecture Biennale in Venice inspired me to develop the series. Another inspiration is the writing of Oswald Mathias Ungers, who stressed the connections that buildings have or form with each other and their surroundings. In turn, that led me to consider the almost antagonistic approach to architecture that Bernd and Hilla Becher developed in their photographs of industrial edifices—or anonymous sculptures, as they called them. These questions and precedents all converge in my series of shows, highlighting how architectural training can influence art making and how architectural forms can be submitted to visual and conceptual exploration.

Can you tell me a bit about the first show in the series? Why did you want to work with Heidi Locher?

The first show is called Dispossession and features work by Heidi Locher. Heidi, an artist and a renowned architect with Paxton Locher Architects, has realized a number of designs, including London’s Soho Theatre and the Jerwood Space in Southwark. I met her two years ago in Italy and her work, her vision, and understanding of space immediately fascinated me. The exhibition I curated with her is made up of sculptures, photographs, newspaper prints, and a video piece.

Can you explain the significance of the title Dispossession?

Heidi drew the title from [the Canadian poet] Anne Michaels. Michaels once wrote, “Poetry is insurrection, resurrection, insubordination—against amnesia of every sort, against every form of oppression, dispossession and indifference.” The focus of Heidi’s work for the show is a hut in Southern Italy, which tapped into her interest in the parallels between formal and informal architecture practices, her interest in the architectural creations of transient men and women whom we never get to meet. On seeing her images of the hut in Italy, we are bound to wonder who made it and lived in it and what they brought to it. So the title is both a reflection of the structure, its construction, and its use.

What has this project taught you about the curator’s craft and about the direction you want your career to take?

I learned a lot about the importance of creating a curatorial narrative that engages with broader political, historical and artistic discourses but still makes sense in relation to individual artists who may or may not be directly involved in such debates. Making these macro and micro parallels is not an easy task, but it is crucial to me. A curator cannot just write or think exclusively about the artists they are working with for a given project. Currently, I am presenting Unimagined Surroundings to museums in Italy. My plan is to show work there in parallel with the conclusion of the 2018 Architecture Biennale and then to take the series to London. And I want to keep curating and working with emerging artists. Currently I am working on two new projects: one for a museum in Galatina, Southern Italy, called lycosa femminista tarantula, and another called Memorial Device for Electro Studios Project Space in St. Leonards, East Sussex.

Unimagined Surroundings: Art and Architecture in Installation Art runs through July 30, 2018 at TRACE Projects in Berlin.